Play-to-earn games have been all the craze lately. While some people say they could revolutionize modern gaming, others are still a bit skeptical, and with good reason. Towards the end of 2021, CryptoMines announced the complete closure of their project as Fear, Uncertainty, and Doubt spread throughout the community. The token's value was fully destroyed despite the project's attempts to manage the anxieties and stabilize the price.

Here's A Little Back Story… 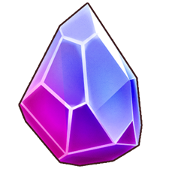 A lot of people lost their money in the CryptoMines rug pull. But you know what's crazy? We had blacklisted CyrptoMines from the get-go. One time we checked it out and noticed it's not really a game.

It's more like those 'click-twice-a-day' games on the browser. While the site and the whole idea of mining resources in the Sci-Fi environment looked fabulous, it stood out as just another way for developers to get a fast buck.

The game was made with the intention of executing an exit strategy as soon as the creators had reached a point where they could take as much money as possible. These elaborate scams in the gaming industry will come in all sorts of complexities, and that's why you need to be vigilant.

That said, this article will explore the rise and fall of CryptoMines and the lessons we learn from it.

The Ebbs and Flow of CryptoMines Legacy 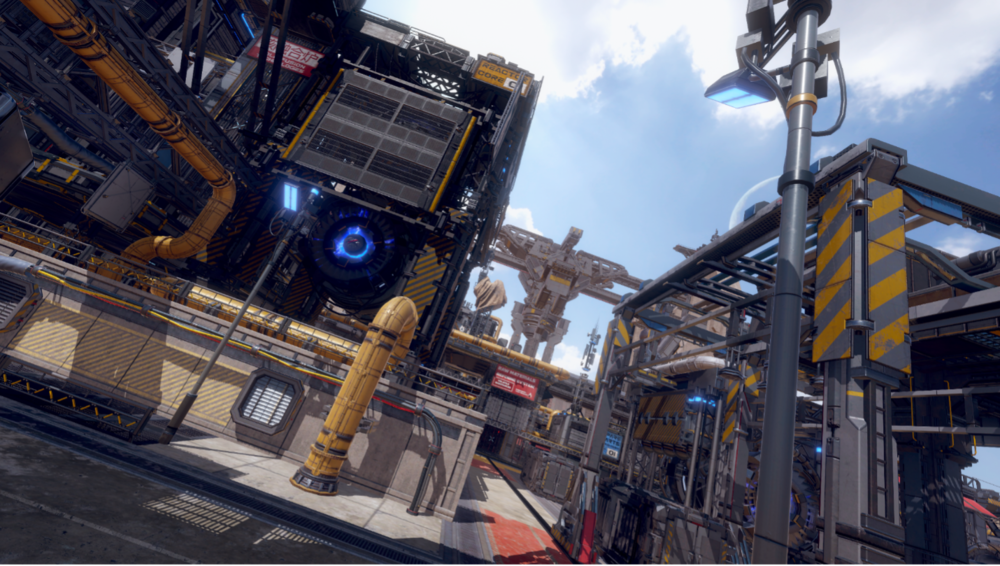 The games' native token launched in September 2021. Thereafter, it was on a steady rise until it was parabolic by mid-November. Before Fear and Doubt circulated in the community, $Eternal token had reached $800. One of the major concerns of this project was that the game developers themselves were the largest holders of the token.

If you have been in the crypto industry long enough, you know that this brings centralization to the asset, among a wide range of other issues. The game rose to prominence fast, but not faster than it went down, crumbling. $Eternal crashed overnight, losing up to 99% of the token’s value.

The game developers took to Discord, Medium, and Twitter to salvage the issue, but the blood bath was already too much. There’s no way a few tweets and a couple in-game incentives would cut it for players who had lost so much money.

What Does CryptoMines Teach Us About the Play-to-Earn Industry?

It's Not Just About Design but Trust as Well! 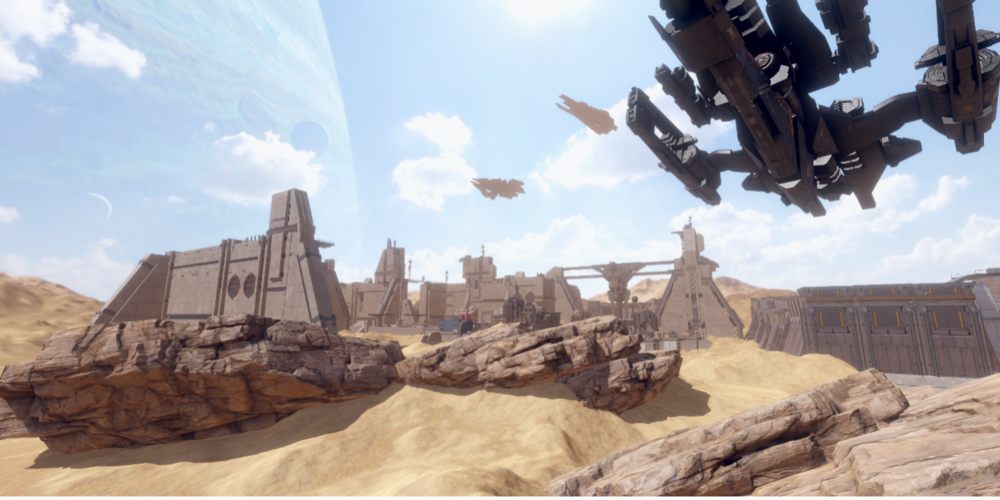 When we first started looking into CryptoMines, we took time to investigate the company behind $Eternal, the making of this game, and the developers behind it. You can trust us to find backgrounds and connections and what came up for CryptoMines was undesirable.

We want to encourage other companies that would love to venture into the Play-to-Earn market to go big on transparency. It's crucial for the players to trust the entire structure of your business as its key to the success of the game.

An old rule of the thumb in the web betting industry is always showing your headquarters' actual address. In fact, you can even take things a notch higher and add a picture of your business's building.

2. Developers Should Heavily Test Game Models in a Simulated Environment

New gaming models must be thoroughly tested in a simulated environment to guarantee that there are no blind spots that could affect the entire project. The continuous inflation of NFTs contributed to the failure of this project; something they would have avoided with enough testing.

3. Gamers Should Investigate Projects Before Investing

Before engaging in any project, players should thoroughly investigate the game. We can’t criticize anyone who lost money on this project, but it's worth remembering that you are ultimately accountable for your investments.

4. Developers Need to Be Aware of Bad Actors

Developers of play-to-earn initiatives must understand that bad actors will do whatever they can to benefit from the game and connected assets. Attempts to manipulate platforms and systems for personal gain are common in the crypto industry, and blockchain gaming is no exception.

Play-to-earn games have a beautiful future ahead. However, CryptoMines now serves as a cautionary tale for developers, gamers, and investors. The world of crypto is a fascinating field, and there are people out there making a killing off it. All the same, you must never forget that crypto gaming is just as volatile as crypto assets themselves.

For that reason, you should never invest money you can't afford to lose. And before investing in any crypto game, always do your research well. You don't want to bank big on a project that will disappear in a couple of months. For more interesting topics on the crypto industry check out our blog section.