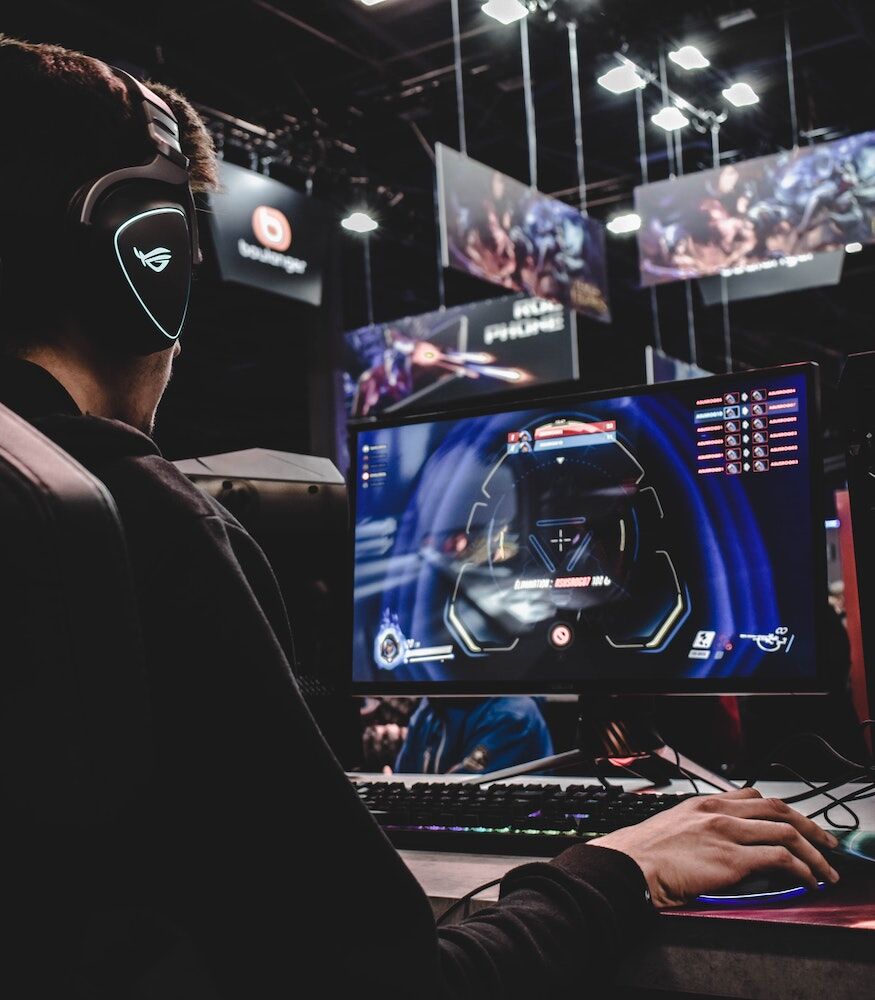 Real money trading has a long history in the game industry. Many game publishers have their game currency for purchasing in-game items. There is game gold, rubins, treasures, cash and other currency-like commodities to trade in-game weapons, armours, fortifications, vehicles and other items essential to the game. The more wealth the player can earn, the more pleasure the game creates for the player.

The game token and commodities can be earned in-game or even purchased with a credit card. In some games, players can trade the game currency back to the real currency, and thus the winning player can even earn good pocket money by playing. However, the conversion of gaming currency into real currency is a controversial issue that has been banned or opposed, especially by Western game developers and publishers mostly due to the strict regulations in currency exchange and trading.

In-game spending is always far from the real world; there are huge gold bars, sags of diamonds, or half a million in cash to spend. Big prizes are essential for a gaming company to offer maximum enjoyment for their customers. Game currency reveals its real value for the player once they create their first-time in-game purchase by credit card and quite often, realise that 650 game coins is only worth 5 euros. Games attract to spend money easily, but how often players can get money out of playing? Games are another digital service where customers can quickly lose money, but very few can turn their gaming back into real money.

Game currency and unrealistic in-game spending can weaken players' perception of the value of real money and affect their judgment when using real money. The same problem commonly occurs in the use of all digital money and intangible commodities. With digitalisation, the value of money and consumer discretion in spending has weakened.

The digitalised economy needs ways to teach consumers the value of digital money. Game currency and in-game trading can be one way to teach players to appreciate the digital currency.

Game currency with a real-life value and in-game, or specialised platform exchange possibility offers even more value for the player, but also the opportunity to make money from the game. A valuable game currency makes the player appreciate the digital currency and spend money prudently, as well as adds value to the game itself. The possibility to exchange the game currency into real currency encourages players to perform better to earn more. In-game shopping will still be the key to quick success, but now players have a better understanding of the value of game commodities and in-game choices are comparable to real-life decisions.

The valuable game currency would be beneficial for gamers, but why a gaming company would need one? Updating the game currency into valuable digital asset brings additional obligations for a gaming company, such as exchange regulations and money laundering regulations. With a proficient partner from the financial sector or right approach to compliance and investment on expertise, game companies have easy access to added value not only for their game token but also for the game itself. In-game currency exchanges would lead to a smoother gaming experience and more comfortable user experience, but it would also attract more professional players. Own digital currency can also be a new way to trade other goods for the game company itself.

While the world is digitalising, services are going online, and consumers are expecting smoother digital services, more value for money, we at the NordXE have created an easy way to provide digital goods in-service. Our partners do not need to have permits issued by the Financial Supervisory Authority; we handle all regulations and compliance. Ask more here.

Next CO2 Removal with NORDXE